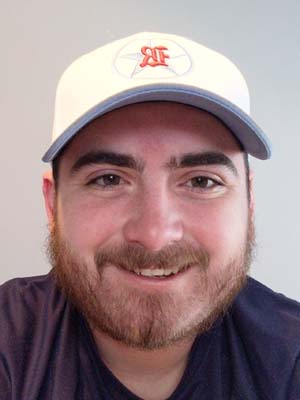 Andrew Mount is in his first year coaching for the Rebels. He graduated from West Morris Central High School in 2015 where he played 3 seasons of varsity baseball. Mount was the definition of a utility player, lining up at every position on the diamond (except for catcher) at one point during his high school career. As a hitter, he finished his career with an average north of .300, and as a pitcher he led his team in saves twice and appearances once. After stepping away from baseball for two years to attend the University of South Carolina, Mount returned to NJ and the diamond as a coach for fellow Rebels coach Mike Womer and the Complete Player Reds. He coached 13 and 14U for five seasons, reaching their respective league championship twice and winning once.

Andrew is currently studying Education at Centenary University to become a math teacher and multi-sport coach. With an old school approach from a young guy, Coach Mount is eager to teach his players that bunting and defense wins championships.