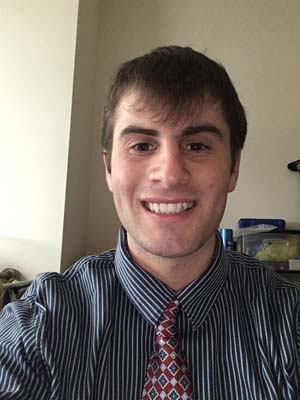 Coach Anthony Stanziale is a current undergraduate student at The College of New Jersey. He is actively pursuing a Bachelor's of Science in Integrative Stem, as well as a Master's Degree in Special Education.

Coach Stanziale graduated from Mater Dei Prep in 2014. where he was a pitcher. As soon as he stepped foot on campus, Coach Stanziale began his playing career on the club level, in addition to managing and coaching the team as well. In addition, he has also assisted in running summer ball camps, has conducted pitching lessons, and umpires as a certified CJUA umpire.