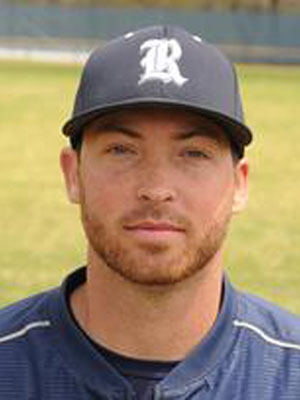 Coach Danny McDonald is the Head Pitching Coach and Instructor for the entire Rising Rebels program. Danny, a Morris Hills HS graduate, was named the New Jersey pitcher of the year in 2004. He attended Seton Hall University as a pitcher, while also a designated hitter, from 2005-2007. During his college tenure, he was twice named to the All Big East team.

In 2007, Coach McDonald was drafted in the 8th round by the New York Mets, where he spent four seasons. Currently, he is the pitching coach and Varsity assistant coach at Morris Hills High School. McDonald brings a lot of intelligence and excitement to our program, as he has over 15 years of experience developing pitchers, including beginners as young as 5 years old to pitchers at the professional level.