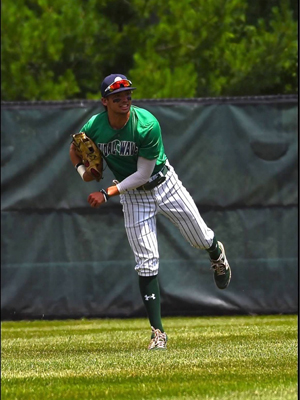 Coach Liam Corcoran played four years of varsity baseball at Delbarton School. He was a four-year starting centerfielder and was a team captain his senior year. At Delbarton, he was a part of the 2017 and 2019 Non-public A State Championship and Morris County Championship teams.

Coach Corcoran has contagious energy as well as great enthusiasm and he firmly believes in stressing the mental part of the game. Coach Corcoran is currently studying Business Analytics and Political Science at the University of Notre Dame.