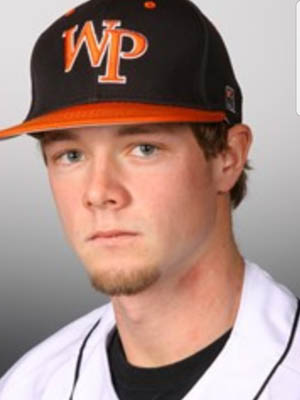 Coach Goitz pitched in the Passaic County Final striking out 15 in complete game win beating Wayne Hills 5-3. Coach Goitz went on to Monmouth University on a Division 1 baseball scholarship. As a Freshman he came in relief to win the NEC championship game pitching 4.1 scoreless innings against Sacred Heart helping propel Monmouth to the NCAA regional tournament where they would face Mississippi. Coach Goitz later transferred to William Paterson University where he ended his playing career. Matt graduated from WPU with a B.S. in Financial Planning in 2013.

Coach Goitz will bring a plenty his experience and passion for the game to the Rising Rebels Program. He looks forward to helping the team reach their potential, goals and beyond as players and young adults.