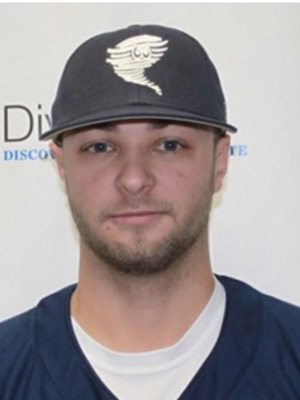 Coach Rob Aromando has been developing players since his sophomore year of college for the Past 6 years. After Graduating from North Hunterdon High School in 2012 where he played primarily as an infielder, Aromando went on to Centenary University to pitch for the Cyclones. From 2012-2016. He helped lead the Cyclones to four straight winning seasons and the school’s first CSAC playoff appearance.

After college he trained players at the D1 Baseball Barn in Asbury, NJ and was a coach for the D1 Renegades travel team. Rob most recently was the head coach over the fall 2019 season for the NJ Rising Rebels 14U travel team. Coach Aromando prides himself on player development starting with a strong mechanical base and teaching a mental approach to be successful and consistent on the diamond.