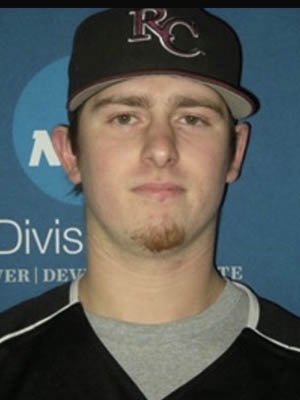 He subsequently transferred to Ramapo College for the start of the spring season where he was a member of the team that were regional champions and participated in the College World Series. In his limited appearances for the Ramapo Roadrunners, he did not allow any earned runs.

Coach Meola has been a member of the Rebels coaching staff for the last four years. He first started as an assistant/pitching coach for the 16U Red Rebels team which won numerous tournaments in multiple states including New Jersey and Pennsylvania. In the summer of 2019, Rob became the head coach of the 2021 Rebels team.