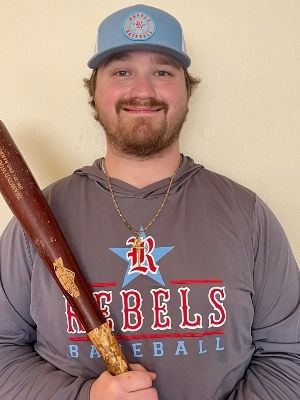 Coach Tom Cerene is a 2013 graduate of Sparta High School in Sparta, New Jersey. Coach Tom was awarded his varsity letter in baseball his freshman year before committing to a full time club team called New Jersey Heat. Coach Tom played first base and was a pitcher for the Heat playing in many tournaments and college showcases around the country. Unfortunately, during the season of 2013, Toms senior year of high school he suffered a shoulder injury that ended his competitive career.

Coach Tom is a 2017 graduate of Rutgers University and studied Professional Turf Management.

Tom has a great passion and knowledge of the game of baseball and is passionate about making young athletes their best to compete at the collegiate level.