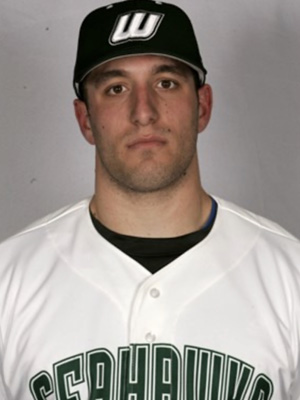 Coach Vinny Avella is in his 4th season as the current varsity assistant baseball coach at St. John Vianney High School in Holmdel. He coaches the hitters and infielders. Coach Avella began his career at Christian Brothers Academy, where he was a three year starter and was named to the All-Conference team twice, as well as to the All-State team his senior year.

After graduating from CBA, Avella went on to play college baseball at Wagner College. Coach Avella was a Preseason Brooks Wallace Award nominee, and left campus upon graduation as the career all time Homerun and RBI record holder for Wagner's program, as well as being the record holder for the Northeast Conference (NEC) all time homerun record with 50 lifetime home runs.

Coach Avella brings a passion for the game of baseball to the program, and will be dealing primarily with our hitters.